Namba Shrine is said to have been founded in 406 when Emperor Antisho opened Shibagakinomiya in Matsubara City, Osaka Prefecture, with his father, Emperor Nintoku, as the deified deity.

After Toyotomi Hideyoshi built Osaka Castle, the shrine was moved to its present location in 1583.

The 400-year-old camphor tree planted in the precincts of the shrine is very magnificent, and the Hyomuro Festival, where ice is offered to the gods, is held in July and attracts a lot of people. 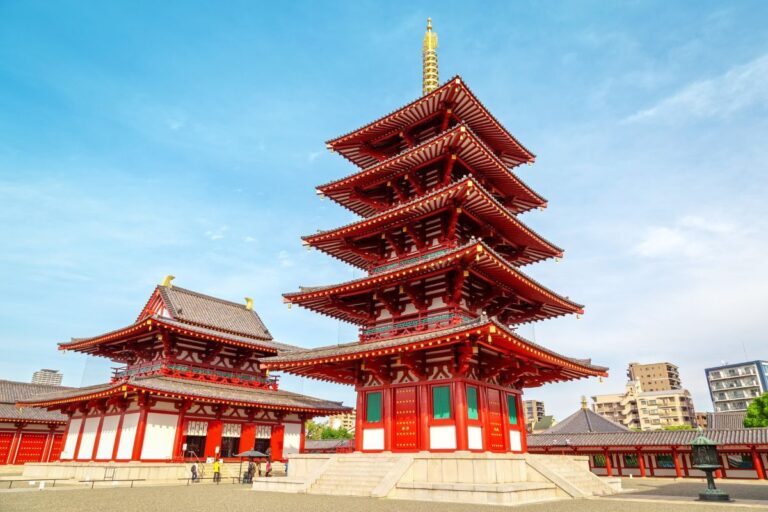 Isshinji Temple was founded in 1185 by Honen, the founder of the Pure Land sect…. 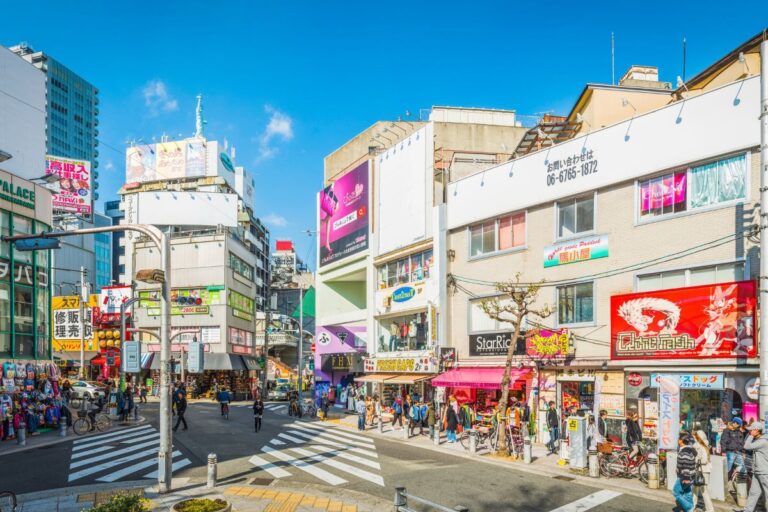 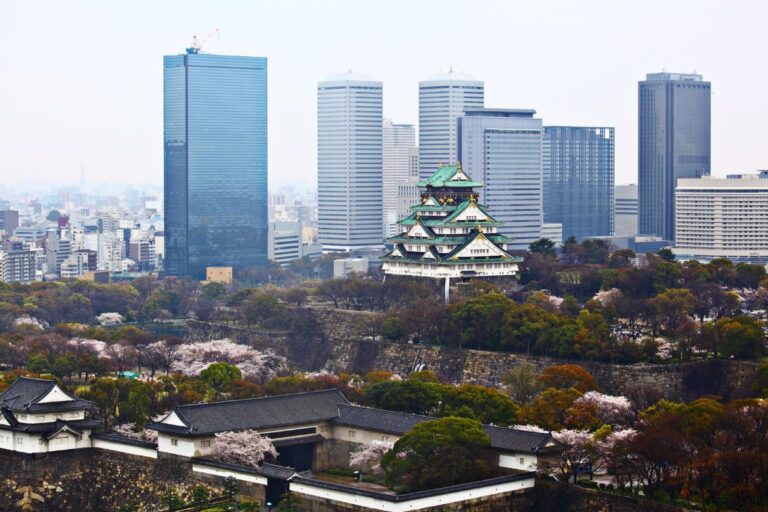 Osaka Castle Park is a park full of greenery that stretches around the Osaka Castle Keep.During…

Big Step, with four underground floors and seven above-ground floors, was built in 1993 and…

Crysta Nagahori is a large underground shopping mall with a total length of 730 meters,…