The dome, built after the Tokyo Dome and Fukuoka Dome, has a distinctive futuristic appearance and has become a new landmark in Osaka.

Originally called the Osaka Dome, it was renamed Kyocera Dome Osaka in July 2006.

The Gendai Orange Building, located at the east entrance of Tachibana-dori, is a landmark five-story…

Matsuyamachi-suji is one of the shopping streets running north-south in Osaka City, and is affectionately…

The New Kabuki-za is a grand theater built along Osaka’s main street, Midosuji, in the… 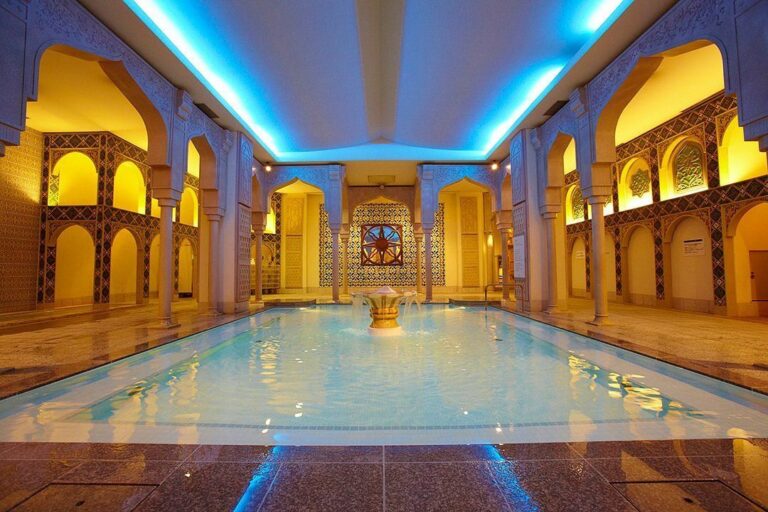